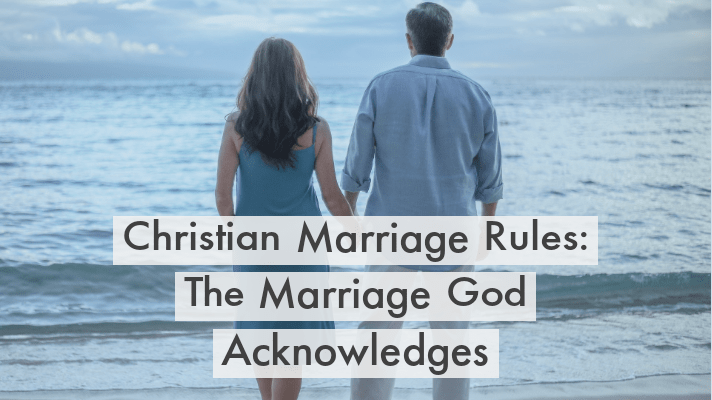 God only acknowledges you are married if you get married according to the principles outlined in the Bible. It has nothing to do with signing marriage certificates in a magistrate’s office.

Marriage certificates are a requirement for the state but God is not the state. God has his own requirements, which I want to talk about in this article.

Christianity marriage rules may seem ridiculous but they are simple to abide by. Once you know why it is important to build your marriage according to God’s rules, you won’t see them as a burden. 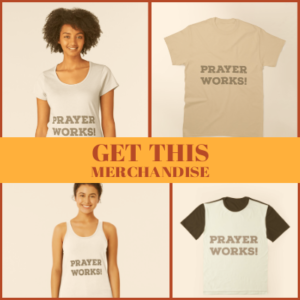 Before marriage, here are the Christian rules to abide by:

It has been asked frequently whether dating is right for Christians. Some claim that dating is trial and error, which means it doesn’t honor God.

The truth is that dating is one way of finding a spouse but it is not a good way. Dating is bad for Christians based on two grounds; it wastes time and leaves unnecessary scars.

In dating, you befriend someone, go out on several dates with the person and then decide if you can have a future together. 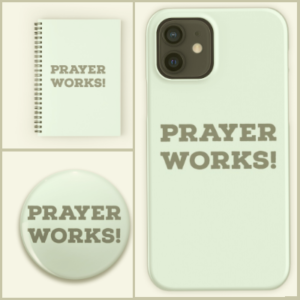 Instead, it is recommended for Christians to ask God for their spouse. This is how you pray to get a spouse.

Once God reveals your spouse, you will hang out with him knowing he is the person you will get married to.

Traditional dating creates many ex-partners and it is common for ex-partners to have grudges against one another. The grudges affect the heart and for a Christian, God cares about the purity of the heart. 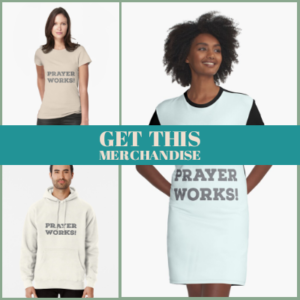 If you go the dating route, you will have a hard time keeping your heart pure. You will struggle with unforgiveness from the betrayals you experience during dating.

That is why it is recommended to know your spouse through prayer.

Caressing, kissing and intercourse are exclusively for married Christians. Before marriage, the furthest you can go with showing affection is hugging and holding hands.

The Bible clearly rules intimacy before marriage to be sin. Even if you get intimate with a partner you will eventually marry, it is still sin. 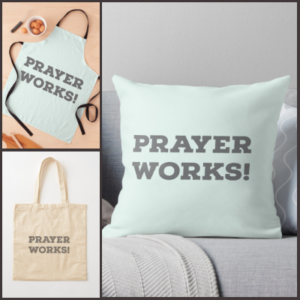 Christian Rules for Establishing a Marriage

The Blessing of Parents

In the Bible, God stated that a man shall leave his father and mother and be joined to the wife and the two shall become one flesh.

That is why for a Christian marriage to be established, parents must release their children. God will only acknowledge a man being joined to a woman if he has left his father and mother.

In many Christian circles, you will hear the servant of God officiating the marriage talk about ‘blessings of parents’.

According to God’s law, a matter is established when there is at least two witnesses. This is why in a Christian wedding it is required for people to be in attendance.

The work of the witnesses in a Christian marriage is basically to testify that the two got married in accordance to the law of God.

The witnesses can be friends, family, workmates or church-mates.

The priest is simply a servant of God who is qualified to establish a covenant between two people. The servant of God officiating the marriage must be married and his family must be stable.

This is why Christian marriages are done on altars in church.

When a marriage covenant is done on an altar in church, God is a witness and partaker in that marriage.

The purity rules of marriage I outlined before ensure that God won’t shun away from being a partaker in your marriage.

If there is sin in your relationship, even if you do it on God’s altar, He won’t be a partaker. God is holy and will never share in sin.

A covenant is only a covenant after the partners in the covenant make vows to one another. The vows come with a condition under which they can be nullified.

In Christian marriages, each partner must vow to love the other in all conditions until death separates them. There is no room for divorce.

The Bible clearly states that God hates divorce and that what He has put together no man should separate. The vows made in a Christian wedding must be made on the altar of God in the presence of witnesses.

Christianity Marriage Rules after the Wedding

After successfully conducting the procedure of forming a marriage covenant, spouses are expected to seal the covenant through intercourse.

In the same manner, Jesus sealed His salvation covenant by shedding blood on the cross. That is why virginity is so precious in a Christian marriage.

After the marriage covenant is established and sealed, all that is left is for the partners to remain faithful to the vows they made to one another.

The last rule for a Christian marriage is for the married couple to bear children and raise them in the ways of God. God commanded Adam to multiply and fill the earth.

Therefore, every Christian must produce fruit in form of children. Bareness and any other complications that may hinder child bearing are considered a curse.

But still, God can go around the biological clock to help a woman have a baby provided she has faithfully kept God’s rules.

Those are the rules in a Christian Marriage and the only type of marriage that God acknowledges as pure and holy.

Without full adherence to Christian marriage rules, God has no obligation to help partners in a turbulent marriage.

Therefore, strive to build your marriage in accordance to Christian rules. 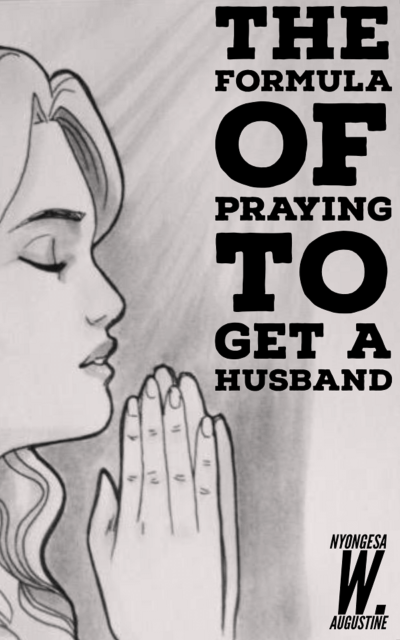